Please Pray For Him..

I am protecting his identity, but I request you, the reader of this post, to join me in praying for him.

He was one of our trainees at an IofC workshop. Totally blank look, the pupils of his eyes widely dilated, constantly chewing mouth, heavily tainted red colour teeth, and visibly disengaged demeanor just about described him on the first day. No one spoke to him, and so did he too not speak to anybody. He would go out of the hall any time, and come back after a few minutes. His movements supported our doubts that he was constantly under the influence of some drugs. 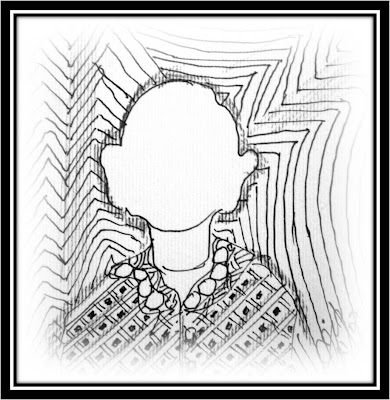 The next morning he was there along with other participants for the early morning  'soul nurture' session. While everyone got involved  with the  given process, he was busy smoking his stuff.

My mind got engaged with thoughts about him. I was not sure whether our not paying any attention to him was appropriate. So, after consulting with the colleagues,  I spoke to him in the pre-lunch session, and he responded obediently. I found some visible change in his behavour in the post lunch sessions.

Towards the end, when they were all asked to write on a card about 'one thing that, if they did, would make a big difference in their personal life', he wrote- ' I should get rid of the "smoking" and drinking habits'.

I spoke to him one on one. He said he is in this habit for nearly 10 years, and that he has 4 children, and his wife and children are all asking him to come out of the habit. And now he wants to come out too. Since he would be gone back to his home soon after the program ended, I asked him what can we do for him, and he whispered - PRAY.

Friends, I am praying for him, and want to ask for your prayers too, for an unknown soul. Would you all be kind enough to commit to pray for him the next 21 days ? The prayer could be to let the higher powers that be to so manifest that this man comes out of his drug habit, and he, along with with his family members become happy.

Kindly register your commitment underneath here in the comments column.

Email ThisBlogThis!Share to TwitterShare to FacebookShare to Pinterest
Labels: India I Care in Action, Interesting story

On line Quiet Time trigger is on ... 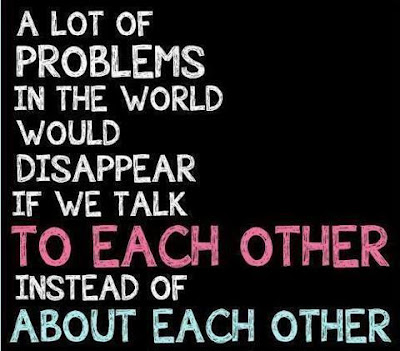 Try this experiment as an ANUVRATA (A small doable vow)

Just for today, you will not complain (expressing grief, pain or discontent), criticize, or crib (about anybody, or anything). Remain aware, and observe what thoughts and feelings are generated in you when you catch yourself indulging in any of the above..